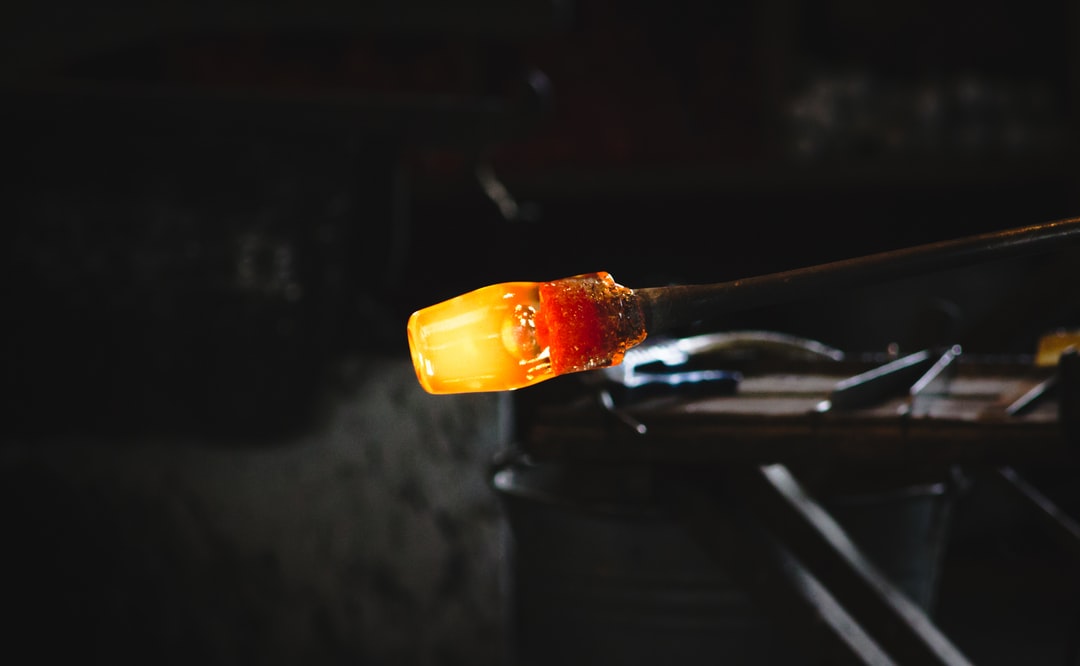 Stockholm is the capital of Sweden and the most populous urban area in the Nordic countries; 965,232 people live in the municipality, approximately 1.6 million in the urban area, and 2.4 million in the metropolitan area. The city stretches across fourteen islands where Lake Mälaren flows into the Baltic Sea. Outside the city to the east, and along the coast, is the island chain of the Stockholm archipelago. The area has been settled since the Stone Age, in the 6th millennium BC, and was founded as a city in 1252 by Swedish statesman Birger Jarl. It is also the county seat of Stockholm County.

A unique restaurant set over 3 floors of a 19C property; ring the doorbell, enjoy an aperitif in the living room and have the day's luxurious ingredients explained. A beautiful wood counter borders the sleek kitchen and the chefs present, finish and explain the flavour-packed dishes personally. Cooking is modern and creative but also uses classic techniques. 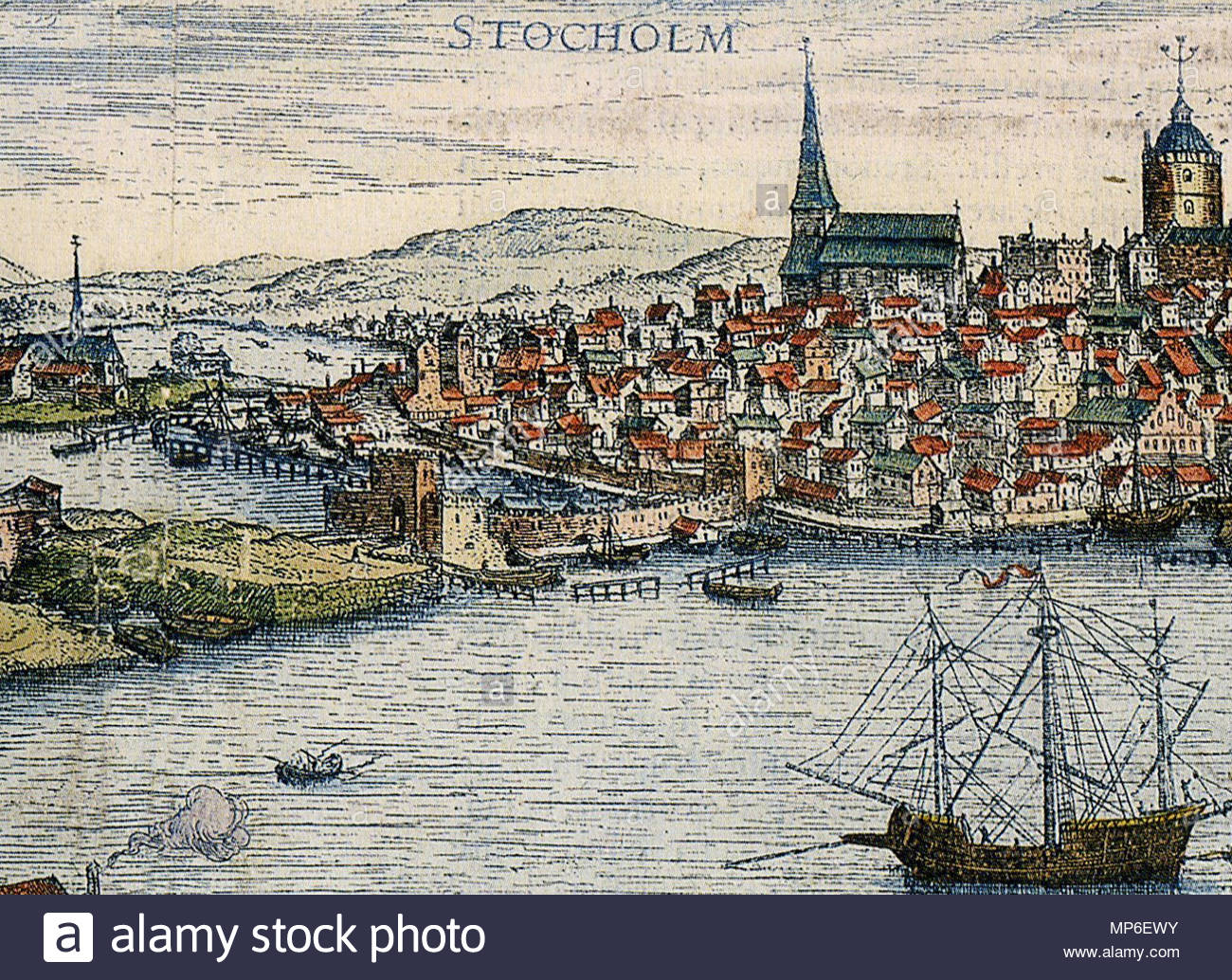 Overlooking the park of the same name is this part-18C building with a classical façade and attractive original features. Bedrooms are individually furnished in a Gustavian-style - it's worth paying the extra for a bigger room. A concise menu of French-inspired dishes is served in the covered courtyard. 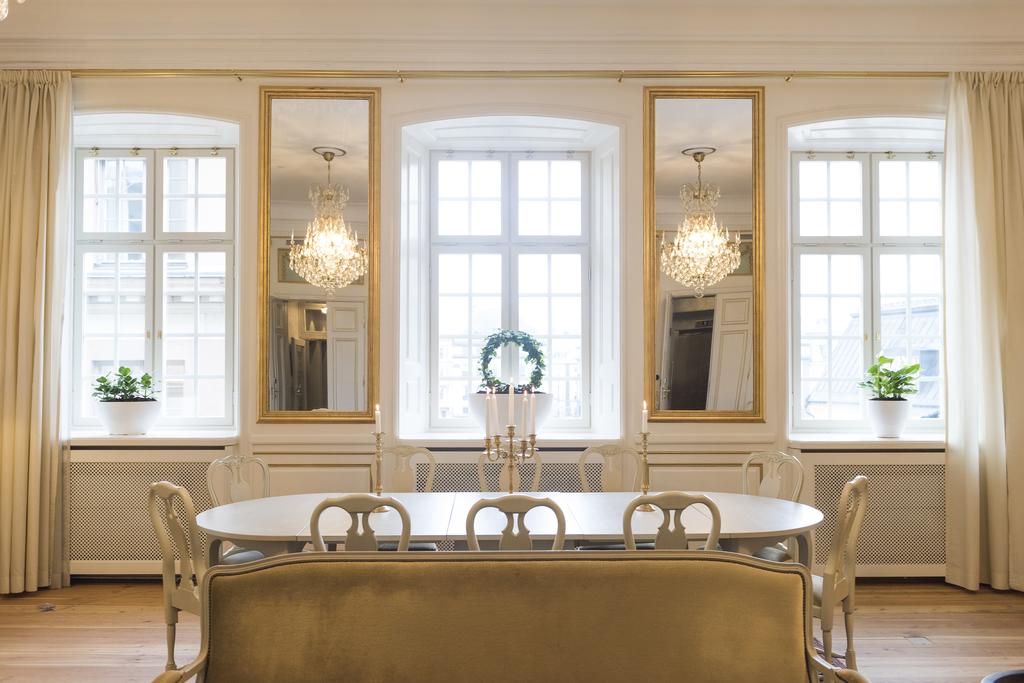 The Katarina Elevator or Katarina Lift is a passenger elevator in Stockholm that connects Slussen to the heights of Södermalm. The lift was a shortcut between Katarinavägen, Slussen and Mosebacke torg. The original lift was constructed in 1881, but the current structure dates from the rebuilding of the Slussen transport interchange in 1936. The lift has been closed since 2010 due to lack of security in the construction. There are plans to renovate the elevator's structure so that it can resume operation in 2019. 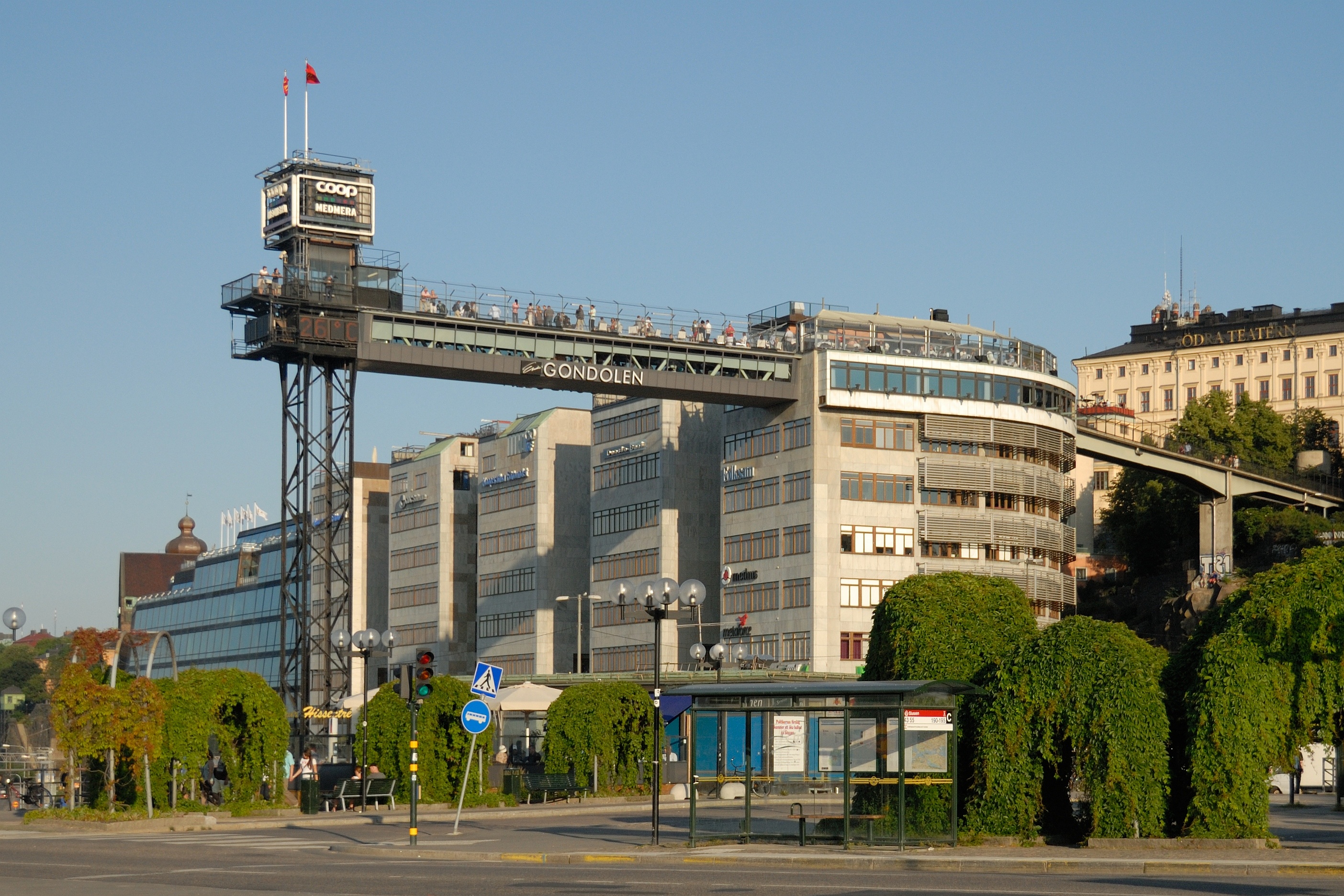