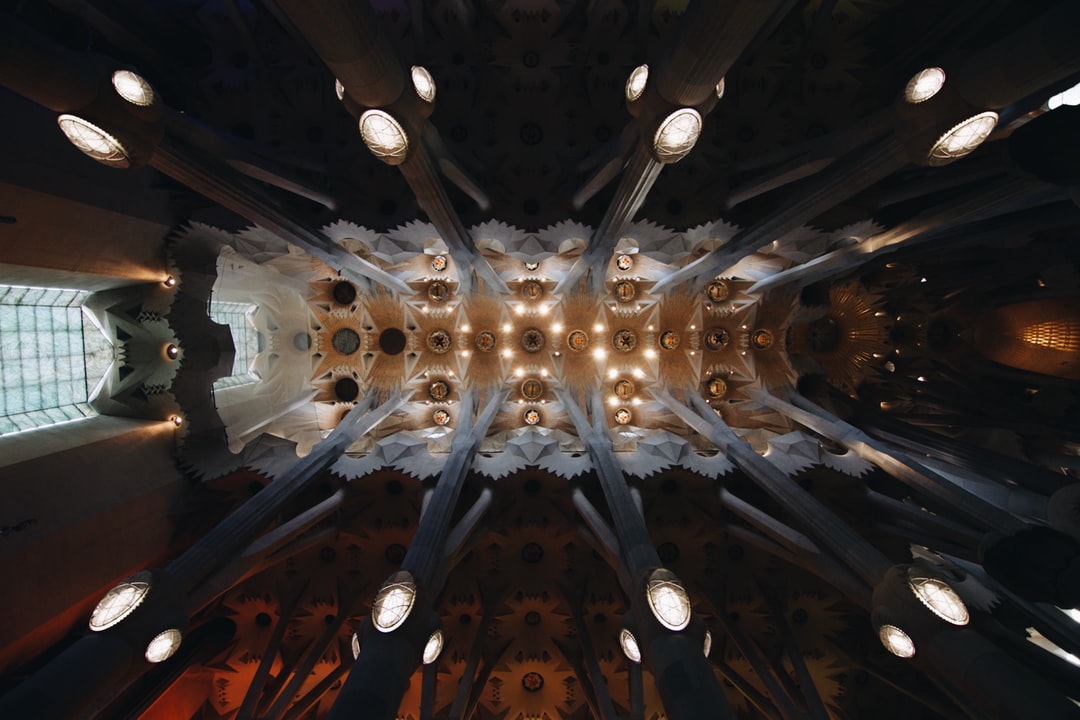 Barcelona is a city in Spain. It is the capital and largest city of the autonomous community of Catalonia, as well as the second most populous municipality of Spain. With a population of 1.6 million within city limits, its urban area extends to numerous neighbouring municipalities within the Province of Barcelona and is home to around 4.8 million people, making it the sixth most populous urban area in the European Union after Paris, London, Madrid, the Ruhr area and Milan. It is one of the largest metropolises on the Mediterranean Sea, located on the coast between the mouths of the rivers Llobregat and Besòs, and bounded to the west by the Serra de Collserola mountain range, the tallest peak of which is 512 metres high.

Accessed via the hotel lobby, Moments stands out for its design, which includes a private chef's table. Here, Raül Balam, the son of famous chef Carme Ruscadella, conjures up intelligent, creative cuisine which respects flavours, showcases textures and is able to reinterpret tradition through contemporary eyes. 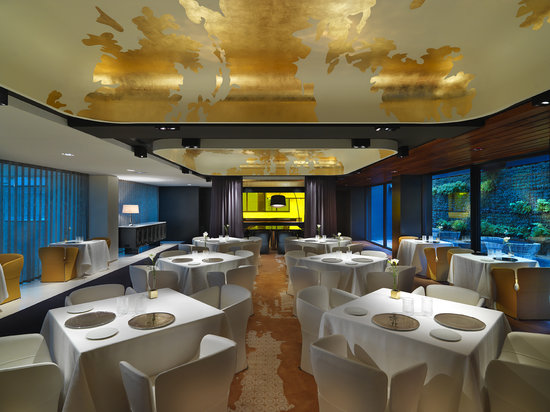 The decor in this hotel occupying the former Tabacos de Filipinas headquarters is a mix of the traditional and contemporary. Spa area, guestrooms offering the very best amenities, plus a rooftop solarium with views of the city. In the restaurant, with its colonial-contemporary decor, the focus is on Mediterranean dishes. 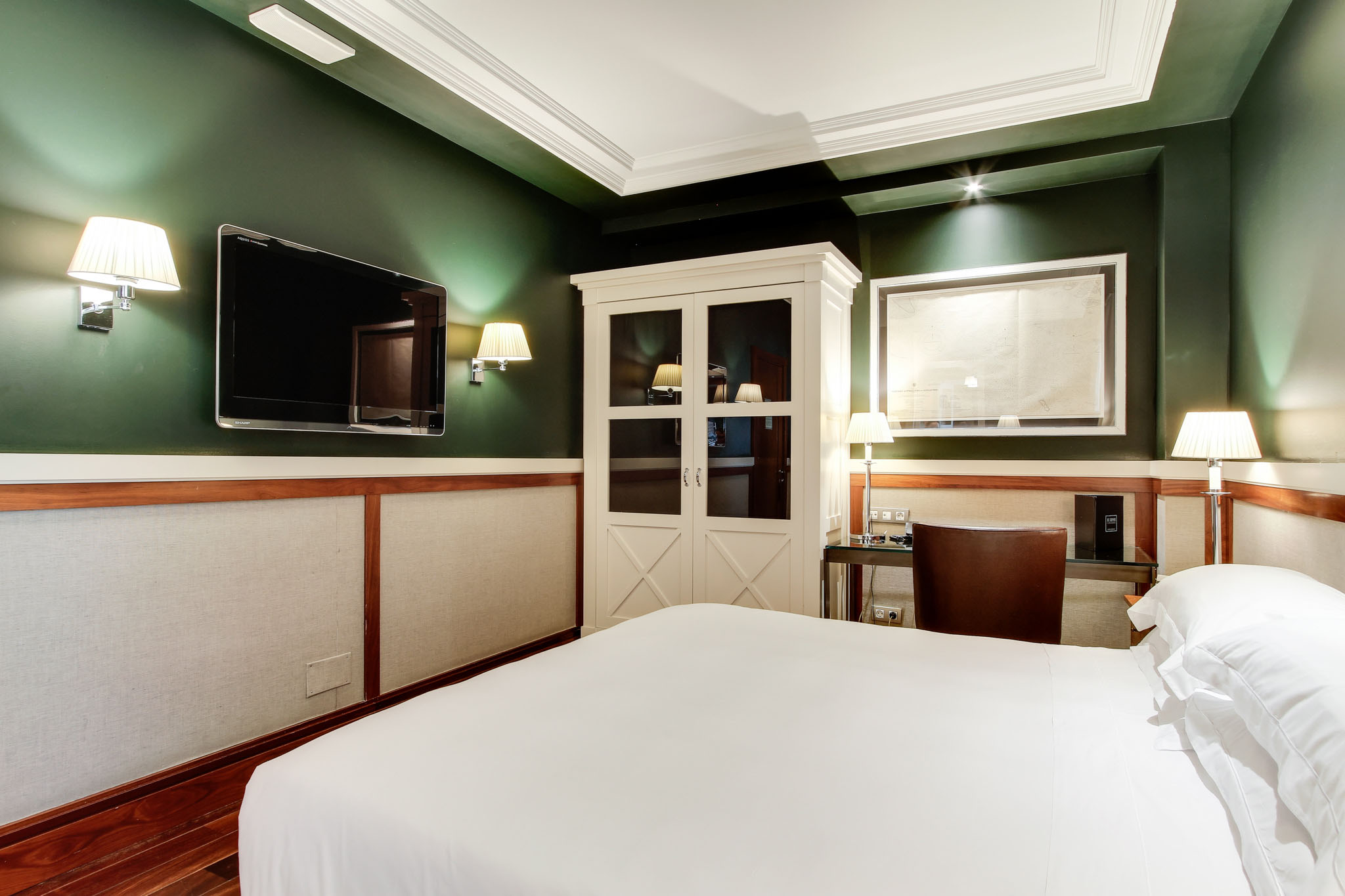 Evacuate the Dancefloor is the third studio album from German Eurodance group Cascada, consisting of DJ Manian, Natalie Horler, and Yanou, first released on 3 July 2009. Recording sessions for the album took place during 2008 to 2009 at Plazmatek Studio, Yanou Studio 1. The entire album, like their previous albums, was produced by the two disc jockeys from Cascada, Yanou and DJ Manian. The album's genre shifts away from the uptempo Eurodance music the group is well noted for and moves toward a more mainstream electropop sound while drawing influences of urban contemporary and pop music. Musically, the album is composed of dance tracks with thick Euro synths, cymbal crashing beats and Europop lyrics. Lyrically, the album is composed of songs about love, dancing and relationships. 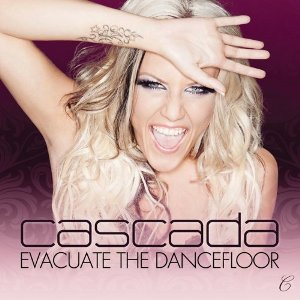