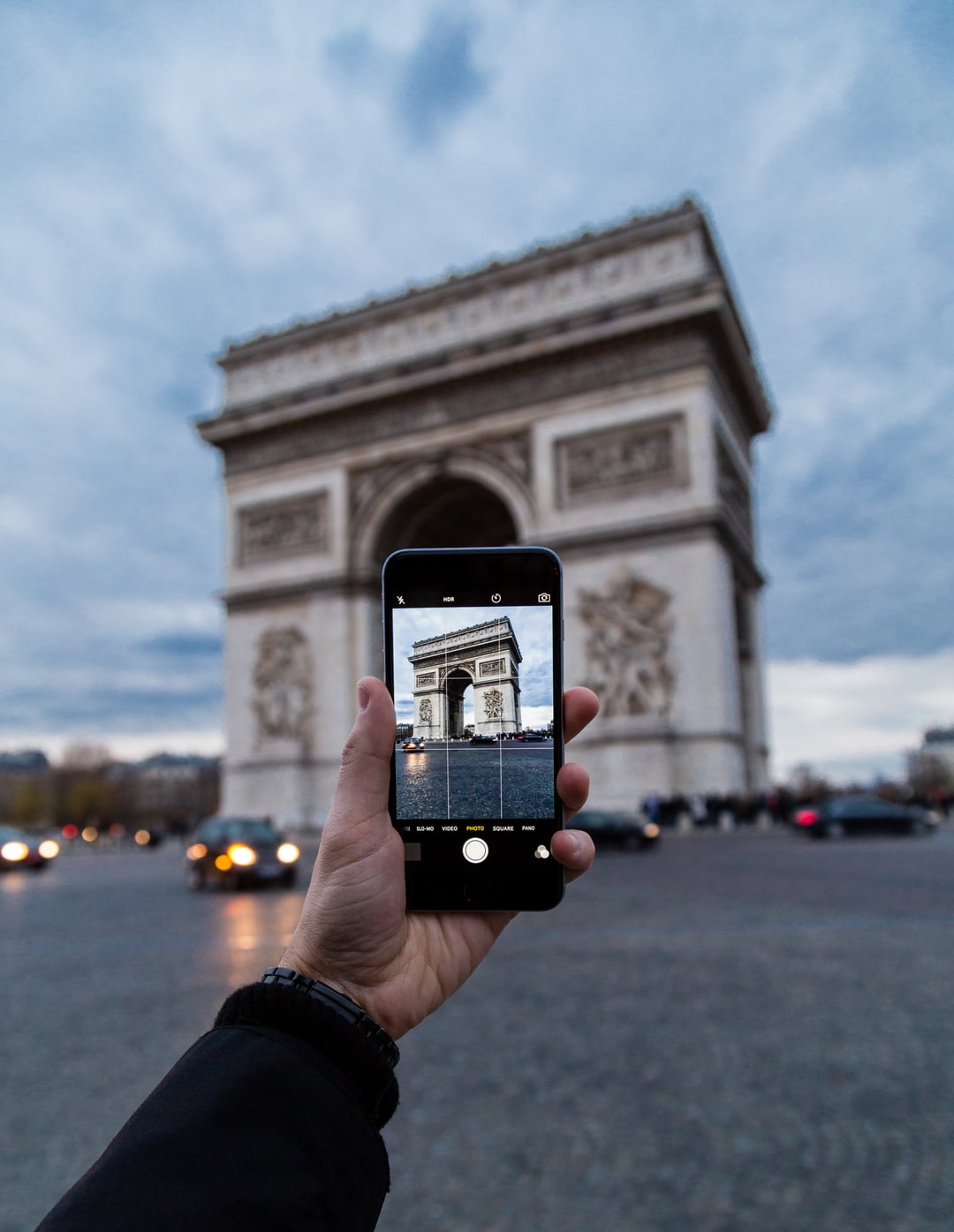 Paris is the capital and most populous city of France, with an area of 105 square kilometres and an official estimated population of 2,140,526 residents as of 1 January 2019. Since the 17th century, Paris has been one of Europe's major centres of finance, diplomacy, commerce, fashion, science, and the arts. The City of Paris is the centre and seat of government of the Île-de-France, or Paris Region, which has an estimated official 2019 population of 12,213,364, or about 18 percent of the population of France. The Paris Region had a GDP of €709 billion in 2017. According to the Economist Intelligence Unit Worldwide Cost of Living Survey in 2018, Paris was the second most expensive city in the world, after Singapore, and ahead of Zürich, Hong Kong, Oslo and Geneva. Another source ranked Paris as most expensive, on a par with Singapore and Hong Kong, in 2018.

Ambrosia was the food of the gods on Mount Olympus. Without question, the cuisine of Bernard Pacaud reaches similar heights, with its explosion of flavours, its scientific approach and its perfect execution. Incomparable classicism and an immortal feast for the senses in the regal setting of a townhouse on Place des Vosges. 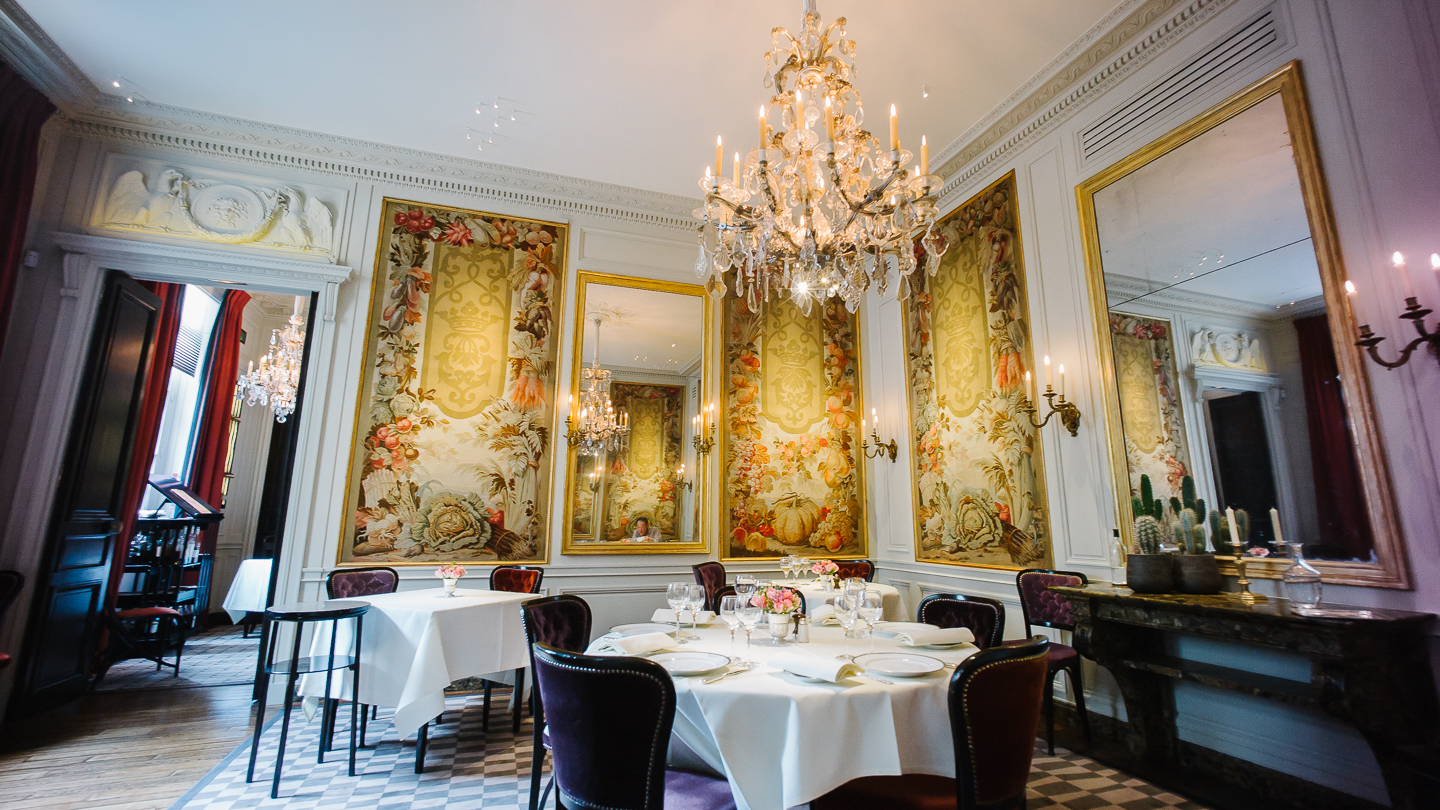 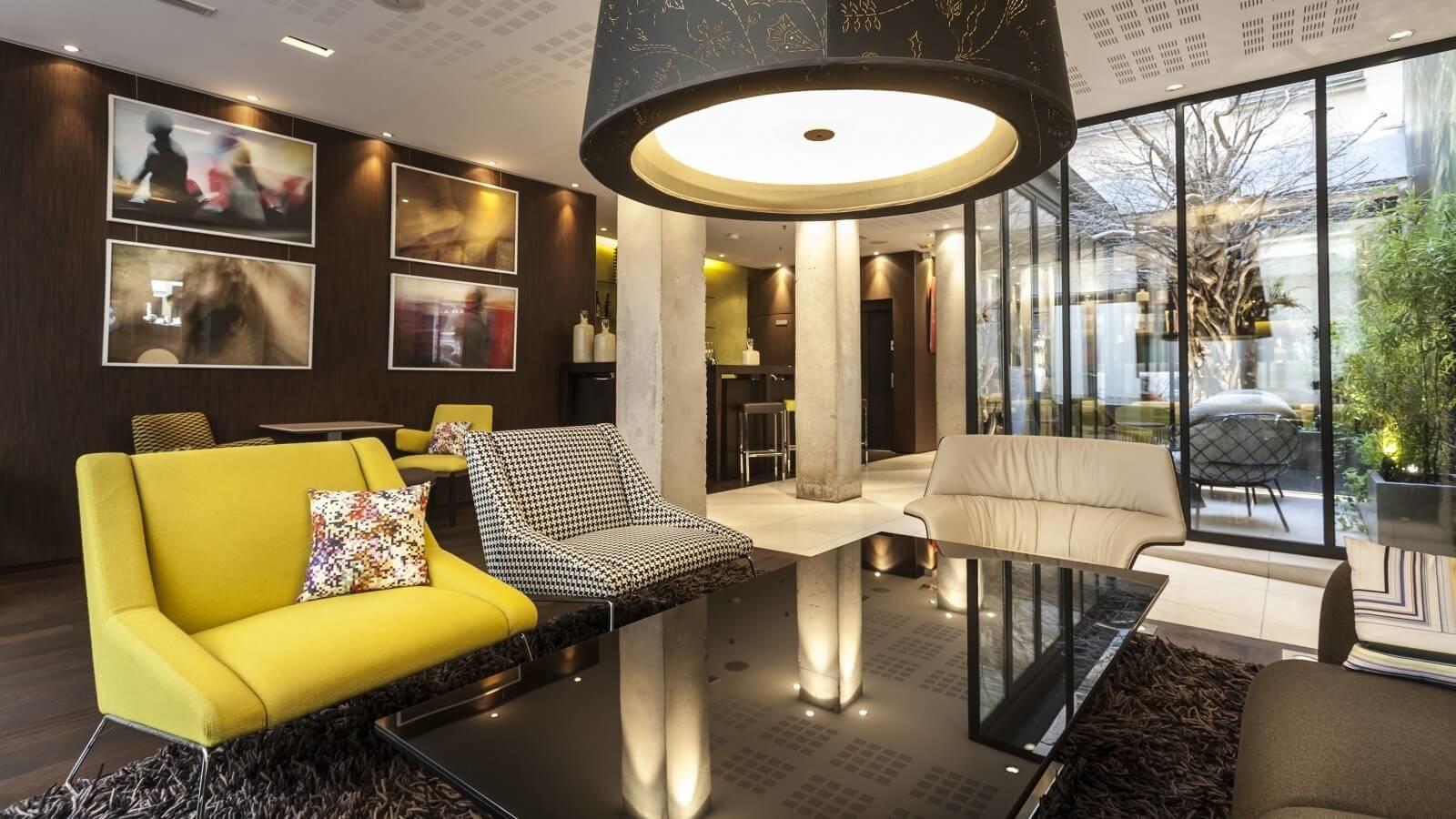 The Passerelle Simone-de-Beauvoir is a bridge solely for pedestrians and cyclists across the Seine River in Paris. It is the 37th bridge on the Seine to Paris. It is located between the bridges of Pont de Bercy and Pont de Tolbiac and links up the 12th and 13th arrondissements of Paris. Its nearest Paris Metro station is Quai de la Gare. 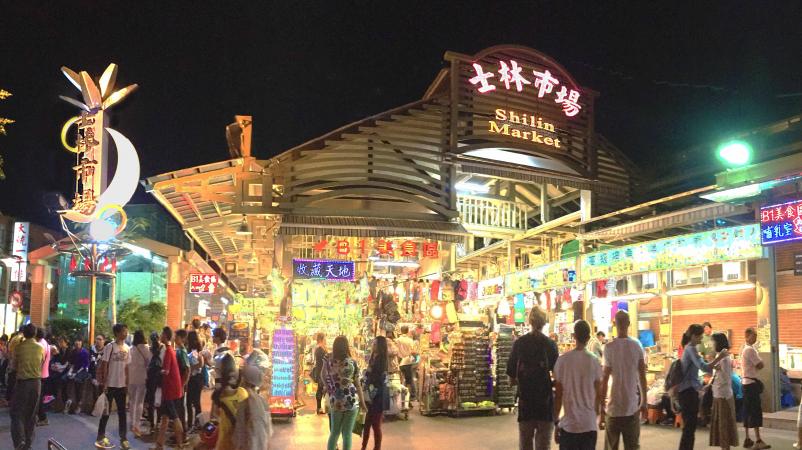